EB-5 visas are about to get more expensive

The developers behind Jupiter shopping center Harbourside Place was sued by EB-5 investors, who alleged the developer attempted to defraud them out of millions. 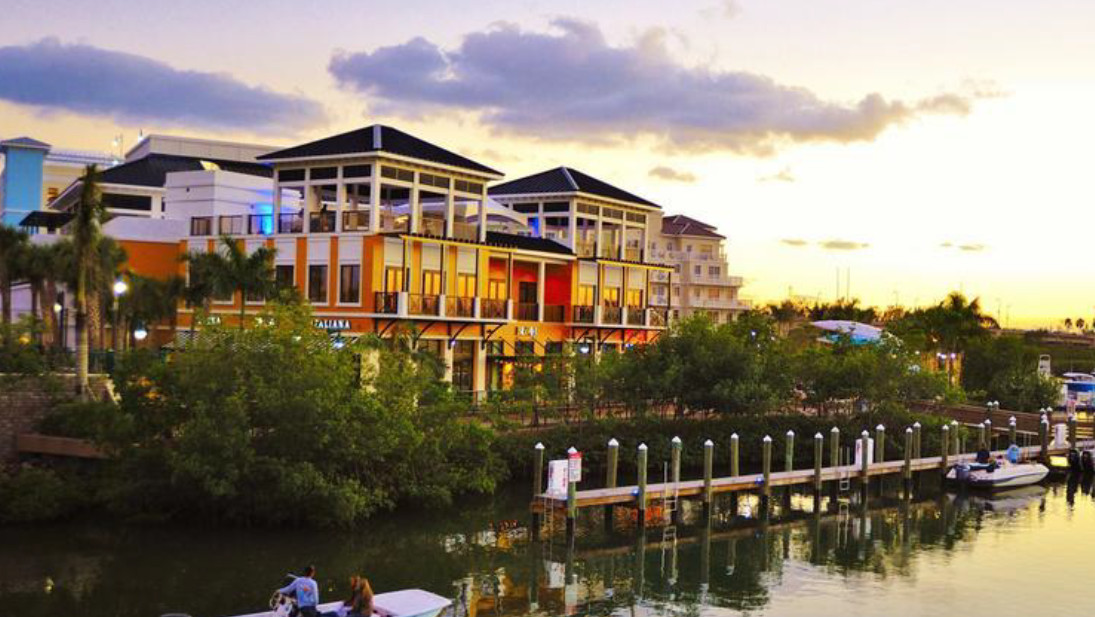 The price of a so-called "golden visa" for foreign investors is about to become more expensive.

The program allows foreign investors to obtain U.S. residency by investing in U.S. businesses with at least 10 employees.

Ronald Fieldstone, a partner at Miami law firm Saul Ewing Arnstein and Lehr, expects South Florida could see a surge of EB-5 related investments before the updated regulations kick in.

"The next four months will be key because investors still have a shot of getting in with the lower rate," Fieldstone said. "We're advising clients to take an active role."

The EB-5 program has faced its share of controversy.

Critics of the program allege investor money has often gone toward luxury real estate projects, rather than projects in low-income neighborhoods as Congress intended when it was created.

Some investors, including almost 200 Chinese investors who put money into Jupiter shopping center Harbourside Place, allege the program has been used to defraud wealthy foreigners.

Fieldstone said the regulations could encourage Congress to pass new EB-5 legislation before the revisions take effect in November. The federal legislation has not been updated since its original passage in 1990 and the minimum investment amount needs to be increased to keep up with inflation, he said.

The regulations also change how high-unemployment areas, known as targeted employment areas (TEA), are defined. States currently have the power to gerrymander census tracts together in order to create TEA's in areas that otherwise wouldn't meet the program's unemployment requirements.

The revision moves that authority from the states to the Department of Homeland Security's U.S. Citizenship and Immigration Services. It also makes it more difficult to designate high-population urban areas – some of the most popular areas for investment – as TEA's.

Jose Latour, a business immigration attorney, and founder of Miami-based EB-5 center American Venture Solutions, said he believes the more stringent unemployment requirements will be a benefit for South Florida.

"Right now a building next to Central Park can find a way to be classified as an impoverished area," he said. "Developers working with EB-5 investors will be forced to do projects in locations where there's more risk in terms of neighborhood desirability, but that's going to create opportunities in places that need them."

Latour said his clients, so far, do not seem overly concerned about the new regulations. But either way, he said he expects South Florida EB-5 investments from China, Vietnam and India could slow down due a visa backlog. Many foreign investors from those countries, he said, are still waiting for a green card years after investing in a U.S. project, which could put off others considering the EB-5 program.

Investors can still choose to put money toward projects in wealthier areas, but it will cost them.

EB-5 projects outside of distressed areas will require a $1.8 million investment in November, up from $1 million.

"They can still invest in waterfront high-rises if they'd like, but they can also choose to go with a rural project in a truly underserved area for half the cost," Latour said.